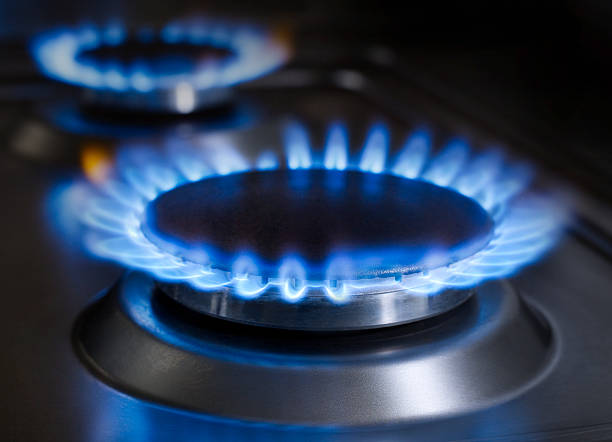 In May of 1973, the Alberta Government introduced the Rural Gas Act. This was done to promote the Co-operative movement into rural Alberta, allowing rural residents to obtain the same utilities that their urban counterparts already had.

It was with the induction of the Rural Gas Act that local residents in Three Rivers Gas Co-op Ltd. and Lobstick Franchise areas chose to develop and implement their own gas co-ops. The success of these 2 co-ops which were both formed in 1973 is attributed to the dedication and perseverance of the founding directors. The vision was a provincial wide one; bring the gas into the rural population. Three Rivers Gas Co-op in Whitecourt and Lobstick Gas Co-op in Evansburg, succeeded in this endeavor but not without any challenges. Imagine local farmers with no prior knowledge or experience, taking on the enormous task of setting up and running a gas utility franchise? It was a fair bit of trial and error, but none the less successful in the end.

In 2006, a mutually beneficial decision was made to amalgamate Three Rivers with its neighbor to the south, Lobstick Co-op, to form TRL Gas Co-op Ltd. This amalgamation allowed the 2 co-ops to merge equipment, man power, financial resources, franchise land and training.

The now established TRL Gas Co-op Ltd., has the 3rd largest franchise area out of the total 81 gas co-ops currently operating in Alberta. Quite an accomplishment for something formed from a vision but lacking knowledge, experience or funds, a true testament to what can be accomplished with some drive, ambition, desire and good old rural tenacity.

As of 2013, TRL services a member population of over 2600, spread over a 4000 sq. km franchise area. There are a total of 12 employees, consisting of a franchise manager, 4 office personnel and 7 field servicemen.

TRL is governed by a 9 member Board of Directors, which consists of local Co-op members. These 9 directors meet regularly to discuss and vote on matters that ensure the continued growth and success of TRL Gas Co-op Ltd.

Our team of dedicated professionals are on staff to help answer your questions or help finish the coordination of the projects you have on the go.